New 2019 Report for Independent Retirees Who Want to Know… 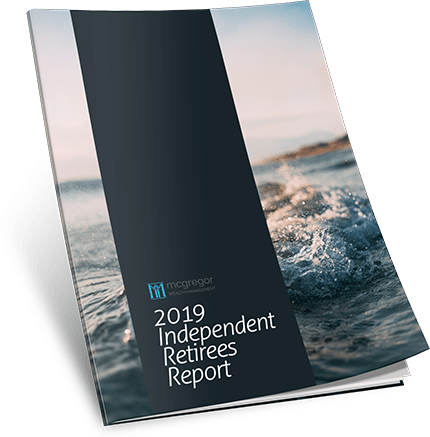 Are These Challenges Threatening Your Retirement Lifestyle Too?

Like many independent retirees, are you looking for ways to boost your savings and optimise your investments without risking everything you’ve worked so hard to achieve?

Over the past 20 years, the team at McGregor Wealth Management has helped hundreds of independent retirees grow and secure their savings, wealth and cash flow.

And it’s this specialist experience that led to the creation of the 2019 Independent Retirees Report where you’ll discover the best, most practical tips you can start using immediately to avoid (and even profit from) the 10 surprising dangers that threaten your wealth in 2019.

In just a few minutes, you’ll discover critical financial updates and answers to your questions including… About Your Advisor: Rob McGregor

This special report was written by Rob McGregor, one of Australia’s leading financial planning practitioners and thinkers. He has been recognised with numerous awards including Sunshine Coast Business of the Year (twice), BRW Top 100 Firms, Adviser of the Year, and more. But most importantly, he has helped hundreds of independent retirees grow and secure their wealth — some of whom he’s been advising continuously for over 20 years.

Outside work, Rob is a keen surfer, active lifesaver, President of his local Surf Club, President of the Nippers and Patrol Captain.

Click the button below for FREE INSTANT ACCESS and discover how to avoid (and even profit from) the 10 surprising dangers that threaten your wealth in 2019… so you can grow and secure your wealth and live the life you want in retirement.

General Advice Warning
The information provided on this website has been provided as general advice only. We have not considered your financial circumstances, needs or objectives and you should seek the assistance of your GPS Wealth Ltd (GPS) Adviser before you make any decision regarding any products mentioned in this communication. Whilst all care has been taken in the preparation of this material, no warranty is given in respect of the information provided and accordingly neither GPS nor its related entities, employees or agents shall be liable on any ground whatsoever with respect to decisions or actions taken as a result of you acting upon such information.

With our Principal and Head Advisor, Rob McGregor 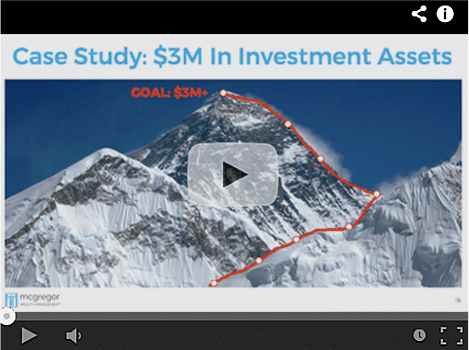